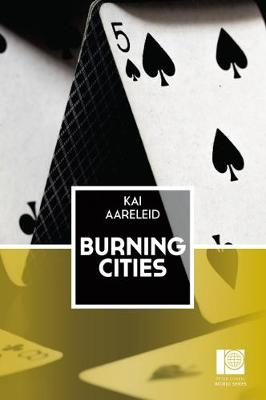 Opening up about her family history, Tiina revisits the first two decades of her life following the Second World War, in Tartu, Estonia. The city, destroyed by Nazi invasion then rebuilt and re-mapped by the Soviets, is home to many secrets, and little Tiina knows them all, even if she does not know their import. The adult world that makes up Communist society, is one of cryptic conversations, undiagnosed dread and heavy drinking. From the death of Stalin to the gradual separation of her parents, Tiina, as a young girl, experiences both domestic and great events from the periphery, and is, therefore, powerless to prevent the defining tragedy in her life - a suicide in the family. Translated for the first time into English, 'Burning Cities' is an intimate portrayal of life under Soviet Communism and an absorbing family drama told with poetic precision. 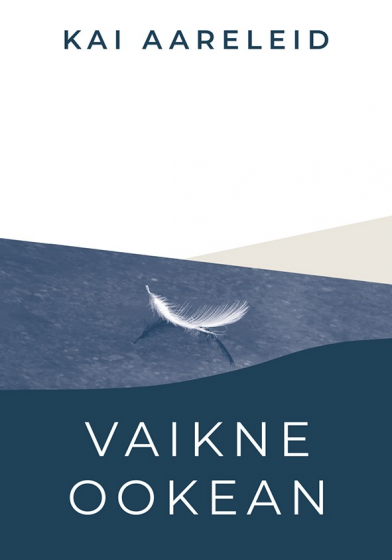 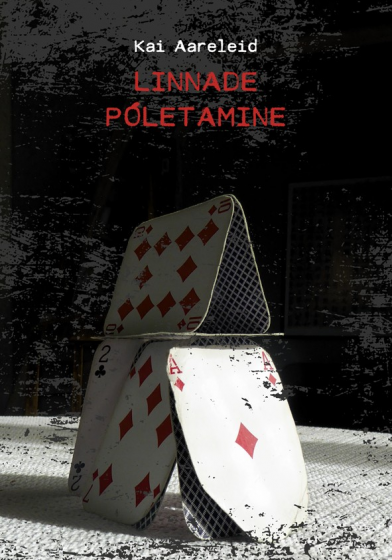 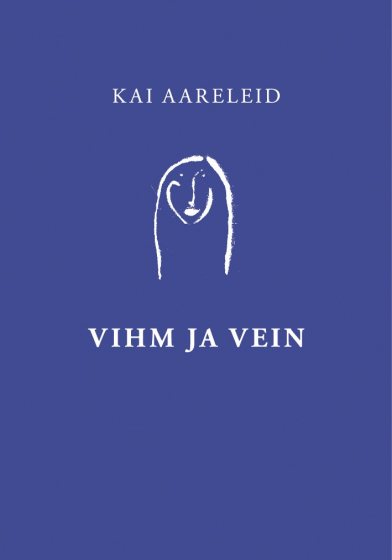 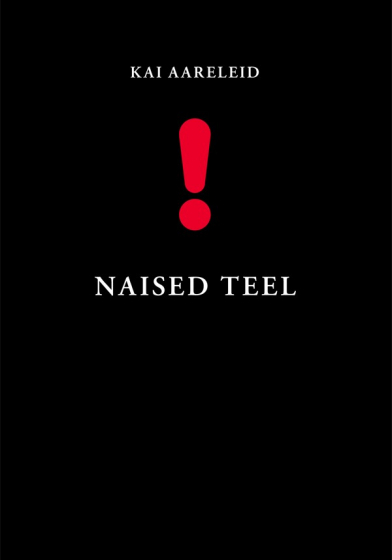 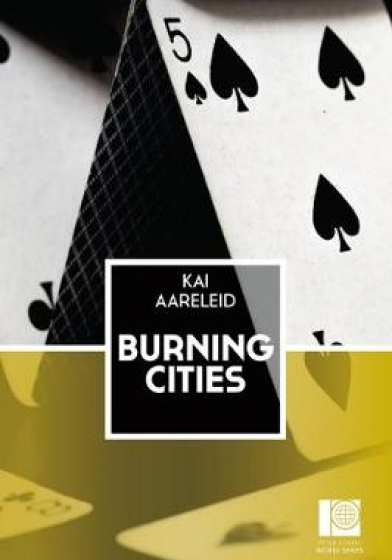 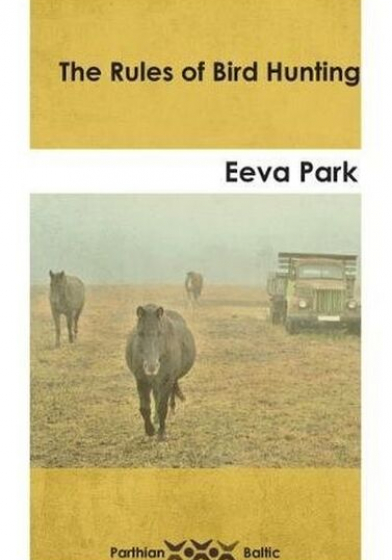 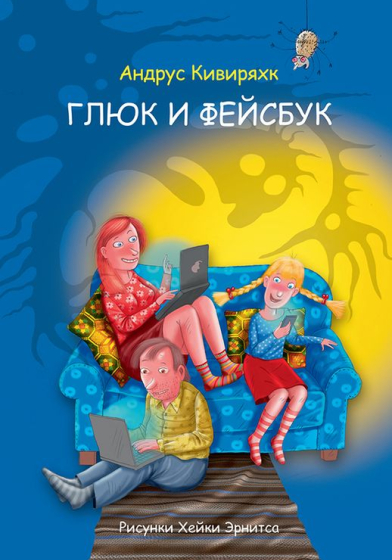 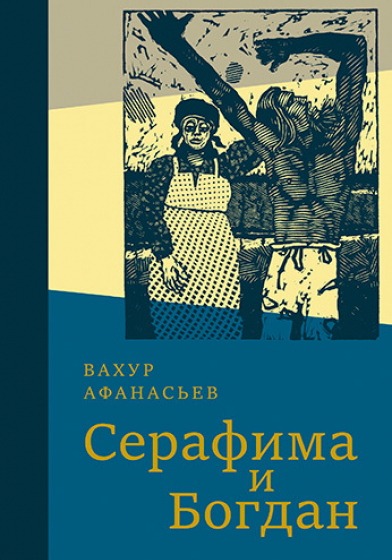 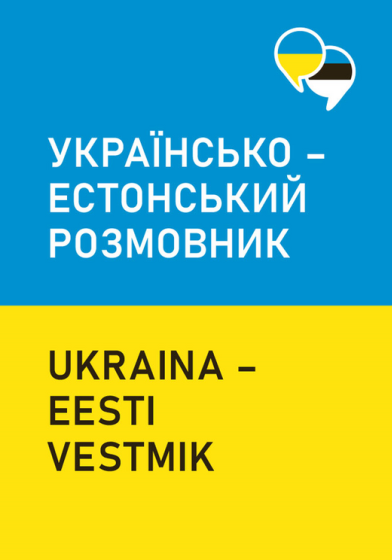 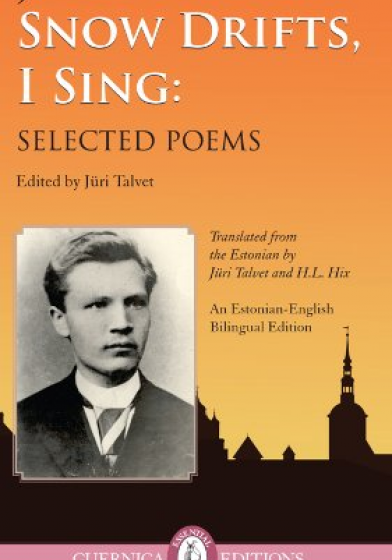 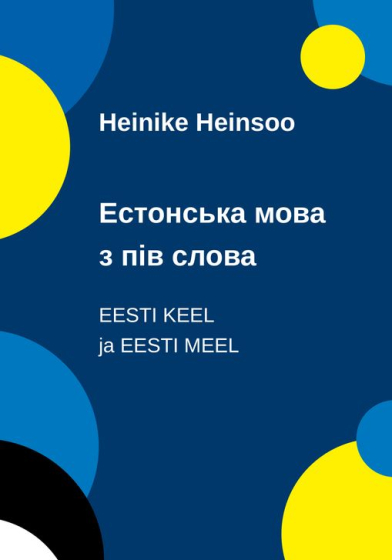 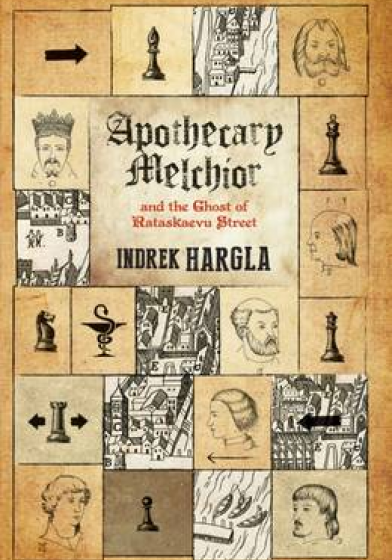 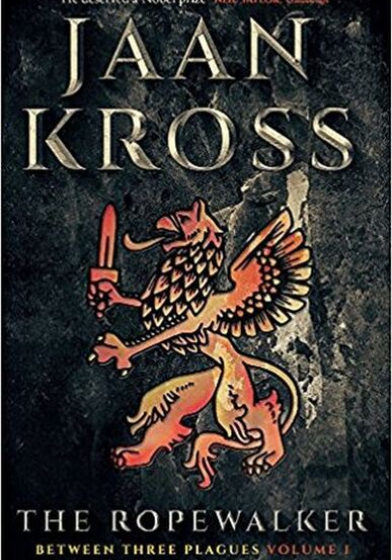 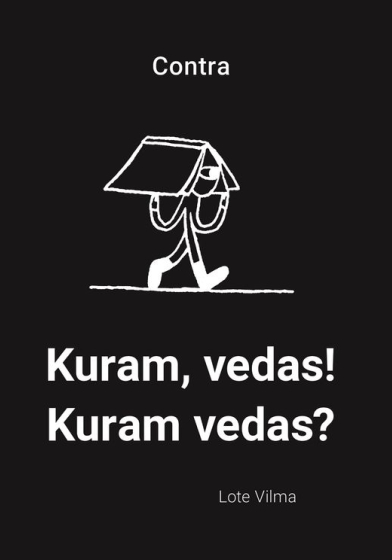